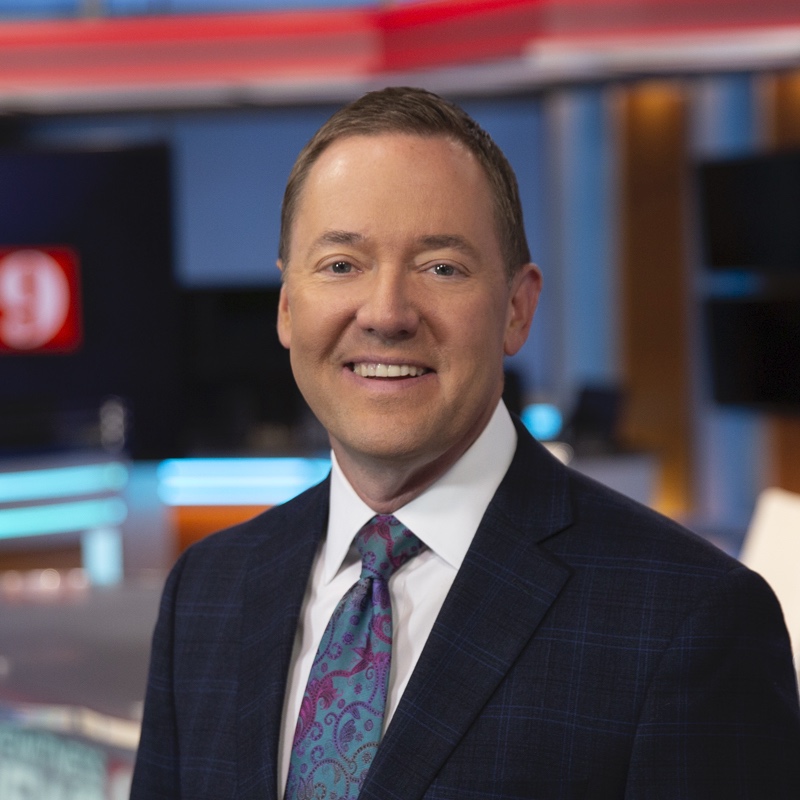 Hurricanes Charley, Frances, and Jeanne back in 2004 brought Tom to prominence at WFTV and over the many storms he’s covered – his phrase “hunker down,” and whether his sleeves are up or down – help to get us through bouts of severe weather.

Tom and his wife run the non-profit Forever Wishes which raises toys and money to support central Florida Toys for Tots. In 2022, their 9th annual fundraising event brought in over $38,000; they have raised and donated over $200,000 in toys since 2014 to local children.

Registration closes Friday, February 10, 2023 at 3 pm or when capacity is reached.

Cancellations received after registration deadline will not be refunded due to food & beverage guarantees already submitted. Substitutions may be permitted up to 24 hours prior to event (for this event: no later than 11 am Tuesday, January 17).

Note: your picture may be captured to use in our social media or marketing materials. 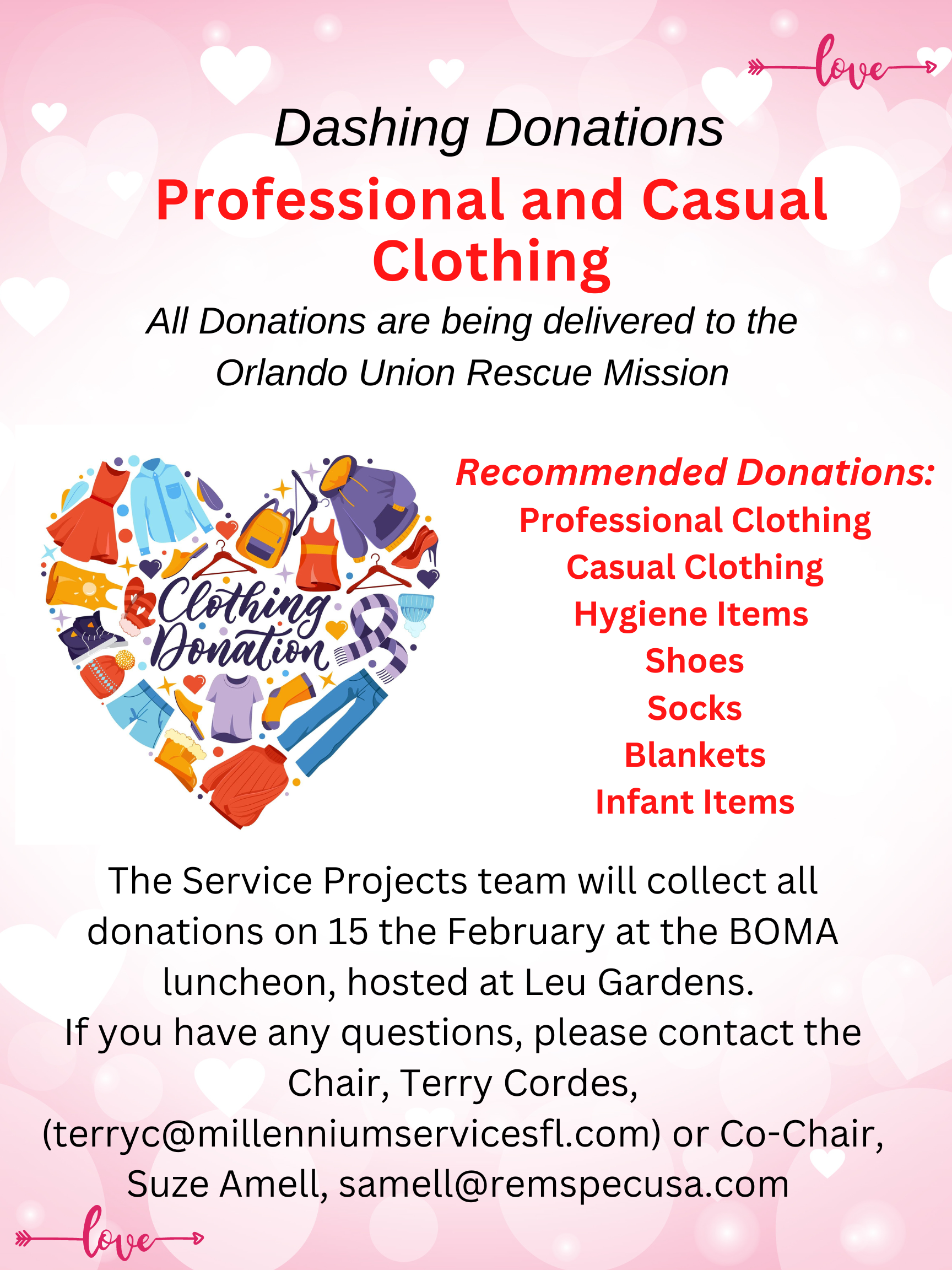 Is Your Company a Member?

If you are an employee of an BOMA Orlando member company, we invite you to set up an online account to:

The members of BOMA Orlando invite and encourage you to join! By working together, we can achieve our mission to maintain and enhance our industry as a whole.